Pop down to Adelaide to see one of the world’s best regions according to Lonely Planet!


Coming in at number five on the list of best regions according to Lonely Planet was our very own South Australia. It’s often overlooked in favour of New South Wales, Queensland and Victoria - but this southerly state has some fabulous things to offer a traveller. Think Outback landscapes, beautiful beaches and of course wine country, all centered around a stately and sophisticated state capital - Adelaide. 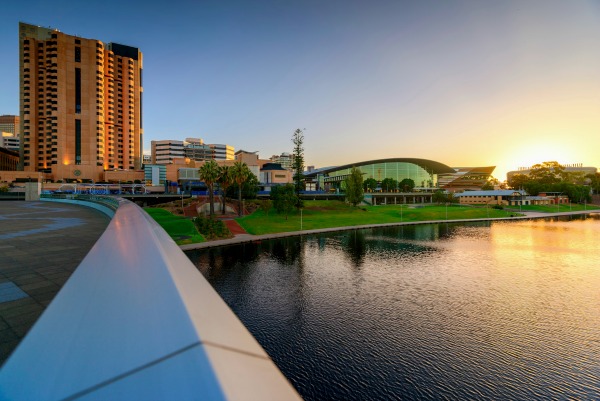 A car rental will see you right in the wide open spaces of South Australia, allowing freedom and flexibility in transport from one great spot to another. Don’t forget to bring a camera!
Get there and around
Adelaide is the biggest city and travel hub for South Australia, with domestic and international flights arriving and departing regularly. To explore the region, we recommend picking up an Adelaide Airport car rental. From the city, main highways head in all directions so it’s easy to get to your next destination.
If you’d like to include South Australia in a wider road trip, a Melbourne car hire might be a great option, taking you right along the Great Ocean Road on the way into the state!


Wine and dine
Wine country is certainly one of the highlights of South Australia. The Barossa Valley is the most famous name, but there are more wine-producing regions right on Adelaide’s doorstep. Anyone who loves a drop should spend a few days or more exploring the cellar doors - just be sure to assign a sober driver, or sign on for a chauffeured tour!
Barossa Valley has a big reputation, and great soils and production to back it up. It’s also picturesque, a place of rolling hills with villages, vineyards and farms forming a pastoral patchwork. There are many, many wineries to visit, from the well-established Penfolds Wines, Jacob’s Creek and Wolf Blass, to smaller places like Burge Family Winemakers and intimate, charismatic Brockenschack Vineyard. The Chateau Tanunda Estate is particularly stunning, an imposing building made from local blue stone in the 19th century, and Langmeil Winery has some of the oldest pre-phylloxera vines in the world - some as old as 170 years. 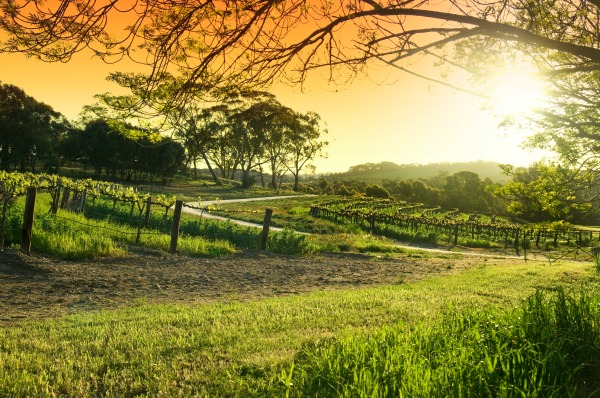 Clare Valley is another wine region 100 kilometres from central Adelaide, a relaxing place where people go to enjoy a bit of the good life. Like Barossa, it contains a range of wineries with welcoming cellar doors, some small charming towns and a lot of scenic goodness. There is a long list of wineries to visit including the beautifully-landscaped Mount Horrocks Wines, Sevenhill Cellars which is the region’s oldest founded in 1848, traditional Annie’s Lane, and Knappstein which also produces Bavarian-style lager.
McLaren Vale is at the southern outskirts of Adelaide, and boasts some modern and quirky wineries along with older outfits such as Tintara and the stunningly scenic d’Arenberg. Try the small and kooky Alpha Box and Dice cellar door, organic-focused Battle of Bosworth and take a break in the lovely gardens at Coriole. Cheese is also a famous product of Mclaren Vale, and many cellar doors and restaurants serve local offerings.
Beach life
The blindingly white stretches of sand that grace the coast of South Australia are one of the highlights of the region - an overlooked natural treasure. Spreading along nearly 4,000 kilometres of coastline, the many and varied beaches have something for all comers. From shark cage diving at Port Lincoln to surfing to fishing to just chilling under an umbrella, there’s an activity to keep everyone busy. Here are some of the favourite coastal hotspots: 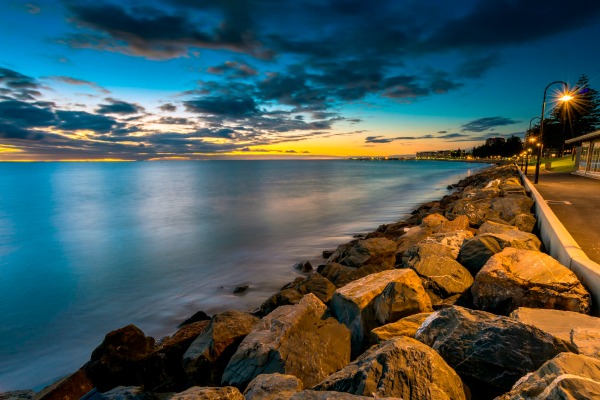 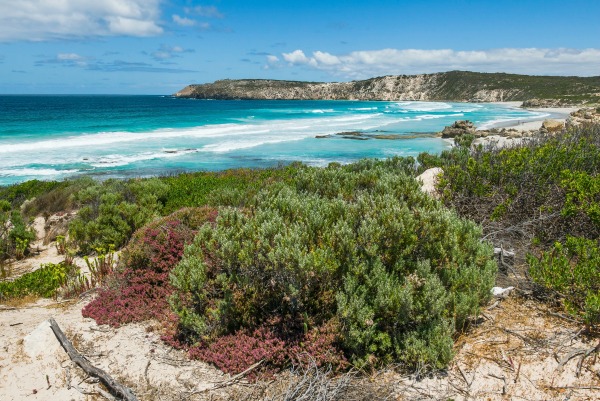 Beaches should be top of the list of places to visit in South Australia! These natural wonders are some of the best coastlines you’ll find in the entire country.
Explore the Outback
Head inland away from the coast and the mighty Outback awaits, beautiful in a very different way. A drive through vast areas of scrubland and desert will acquaint you with the heart of Australia, the interior of the nation which lies behind flashy coastal cities.
You could stay on and experience a working cattle station, attend a camel race, and marvel at the unique underground homes in the opal mining town of Coober Pedy. The most intrepid of travellers might set off north on the Stuart Highway to complete the epic road trip between Adelaide and Darwin - a true Outback adventure which will take at least a week of driving and some serious preparation due to the isolated stretches of highway.
If you don’t have the time or inclination to head deep into the Outback, at least make the short journey north from Adelaide to visit the Flinders Ranges. This is the largest mountain range in Australia, and is best discovered at the Ikara-Flinders Ranges National Park. There are many walking trails, Aboriginal rock art sites, and scenic beauty spots like gorges, mountain peaks and the Wilpena Pound rock formation. There are also sites of cultural interest such as the Sacred Canyon with rock engravings, the ruins of Haywards Station in the Aroona Valley, the historic township of Blinman and more. 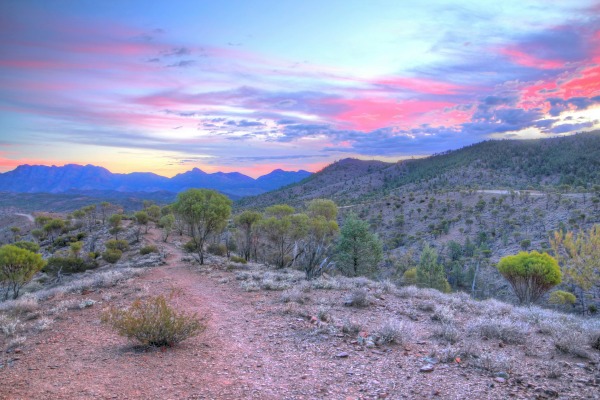 Accommodation
With wheels sorted, all you’ll need is a place to lay your head each night. Whether that’s in Adelaide or one of the smaller towns dotted around the state, there are many options for all budgets and preferences.
If you’re looking to head further afield in your travels for 2017, you could consider one of the other regions on the list  - number one was Choquequirao in Peru, number two was Taranaki just across the ditch in New Zealand, and number three, the Azores in Portugal. Wherever you choose to go, a car rental will be of help when it comes to experiencing an entire region to the fullest.