Explore across the ditch with these handy hints for Aussies on Kiwi roads. 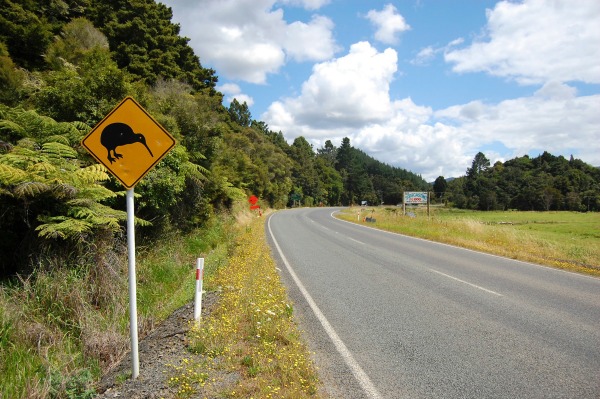 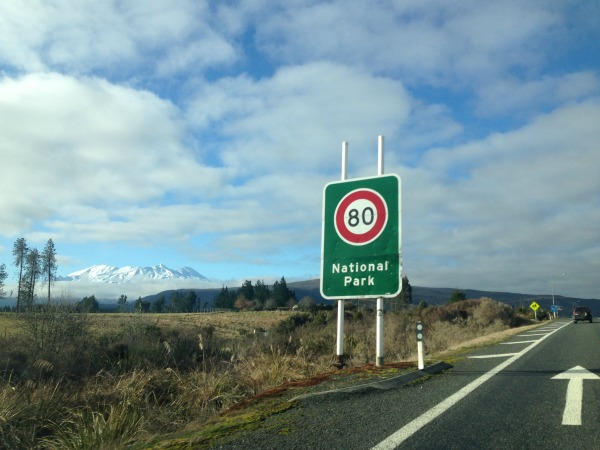 Blood alcohol limits for drivers vary in New Zealand not between states but between ages. There is a limit of zero for anyone under the age of 20, and 0.05% for anyone 20 years and over. Police can stop motorists at any time for a compulsory breath test, and regularly set up checkpoints, so as always we recommend abstaining completely from drinking if you are planning to hit the road.
Give way rules are largely the same, although it should be noted that in New Zealand there is no allowance to turn left on a red light as is sometimes permitted at home - and Melbournites, you are the only drivers in Australasia to deal with those pesky hook turns! New Zealand at one point did have a rather unique and confusing give way rule in which vehicles turning left into a side street were required to give way to those turning right into the same street. As of 2012, this rule has changed to the standard rule in which those turning left have right of way.
Driver licensing is simple: A full Australian driver’s licence can be used for up to twelve months in New Zealand - with the time limit resetting each time you exit and re-enter the country. Past a year, you will have to convert it to a New Zealand driver’s licence.
Road conditions
In Australia there’s the Outback, in New Zealand there’s the mountains, the valleys and a whole new set of challenges.
Possums are a big trans-tasman cultural difference, and surprisingly can become an issue for drivers too. In Australia the furry marsupials are a protected species, considered somewhat cute, while in New Zealand they took to the native flora and fauna with a vengeance when introduced in 1987, and have wreaked havoc ever since, their numbers booming thanks to a plentiful diet of forest canopies and Kiwi eggs. As a result, they are considered to be a major pest, and are trapped, shot and often made into furry nipple warmers.
Possums are the most common form of roadkill in New Zealand, attracted onto the highways by headlights and standing mesmerised as cars approach. If one wanders into your path and there’s no time to stop, don’t swerve or slam on your brakes as this is dangerous - just think of yourself as doing the native trees and birds of New Zealand a favour as you add to the possum road toll.
The above video is an accurate representation of how Kiwis both avian and human feel about possums.
Mountainous and twisting roads are also commonplace in our smaller neighbouring nation, so those visiting from one of Australia’s many flat regions might be in for a steep learning curve (yes, pun intended). Expect winding roads, particularly in some places such as the Central Plateau of the North Island and the Alps in the South Island. Often the most scenic places are the hardest to get to! Extra care and low speed is necessary to stay safe on mountain roads - and remember to brake before a corner rather than while on it!
If a road passes through mountainous terrain, you should add some extra driving time into your itinerary for cautious driving and breaks to enjoy the view. 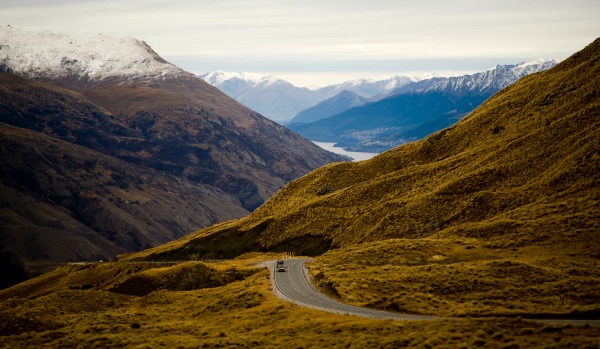 Unsealed roads are another possible hazard when you venture outside of built-up areas, although these are reasonably common at home also. They will also require extra care - and renters should check the rules surrounding unsealed roads with their rental company before driving.
There are some roads around the country which are commonly forbidden in rental contracts: Skippers Road in Otago near Queenstown, Ball Hut Road in Canterbury, 90 Mile Beach in Northland (officially a national highway), the road to Macetown in Otago and Tasman Valley Road in Canterbury.
The weather can differ from many parts of Australia in that it is a bit wetter - so drivers must take care to drive to the conditions when the road is slippery or visibility is low. It should also be noted that in many parts of the country, particularly around Auckland, the “four seasons in one day” phenomenon is often observed, in which the weather changes rapidly. Just because the day starts out sunny, does not mean it will remain that way, so be prepared!
Kiwi drivers
Despite the friendly rivalries and outrage at being mistaken for each other when on an OE in London, the similarities that we as Aussies share with Kiwis do tend to outweigh our differences. Even so, there are a few cultural quirks to be aware of when hitting the New Zealand roads. 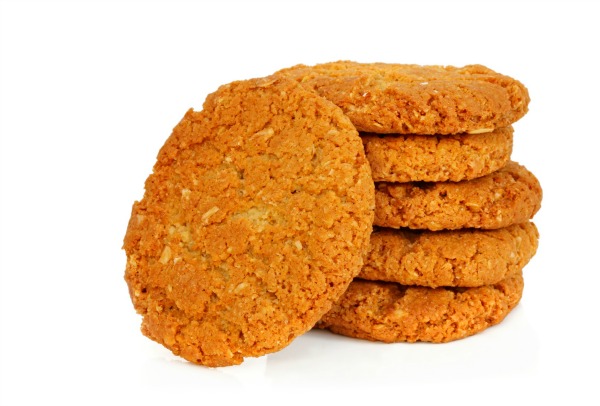 The lingo might throw some people off. Driving-related slang terms of note include “wop-wops”, meaning the middle of nowhere, “tiki tour”, meaning a detour for the sake of sightseeing or being lost but unwilling to admit it, “judder bars”, meaning speed bumps, and “ding”, meaning dent. You might also see a few Maori terms, particularly on the signs as you enter and leave a town - “Haere Mai” meaning welcome, and “Haere Ra” meaning farewell.
Impatient drivers are somewhat of an unfortunate scourge on New Zealand roads. If you are being tailgated on a winding road, stick to your speed and pull over when possible to let the wannabe rally driver pass. It’s always best to steer well clear of those who drive without much regard for safety! Many roads are single-lane, with passing lanes scattered along the way - stay left on these and allow the impatient drivers to pass!
Livestock on the road is more of a Kiwi farmer issue than a driver one (you could say it's a drover one), but is still a question of other road users. You’re likely to encounter sheep or cows using the road, under the supervision of a farmer and probably dogs, on rural roads. The laws surrounding this are regional bylaws so they can differ, but essentially it is allowed, with certain restrictions - you’ll have to wait for the hooved road users to finish and be on their way. Patience is required. People riding horses on the road should be treated with respect and caution - pass them slowly and carefully when it is safe, and do not sound your horn or rev your engine as it may frighten the horse. 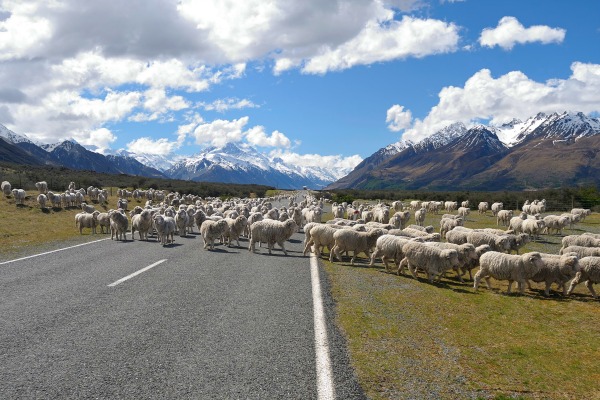 So there you have it -  a quick guide for Aussies who are planning to brave the roads of New Zealand. The differences are few, but knowing them can help you avoid spoiling a perfectly good holiday with a fine or a fender bender. “God’s Own Country” is well worth the visit, just a short flight away and best explored with the freedom that comes with your own set of wheels thanks to  a car rental - so what are you waiting for?